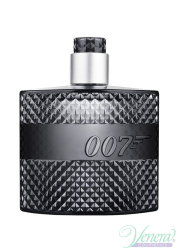 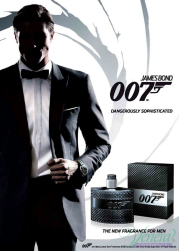 The debut 007 Signature Fragrance for Men was launched to mark the 50th anniversary of 007 – and was.. 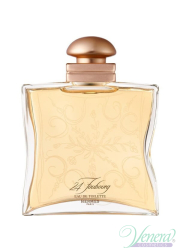 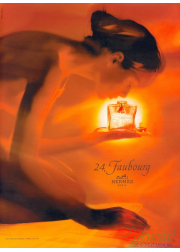 24 Faubourg by Hermes is an invitation to travel, with the sun as its destination. Created by Mauri.. 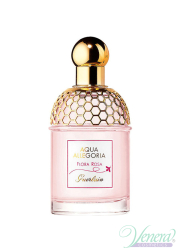 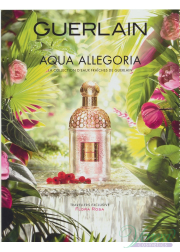 Guerlain is a French company with a history of over 190 years, which makes it one of the oldest frag.. 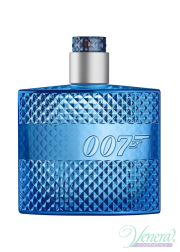 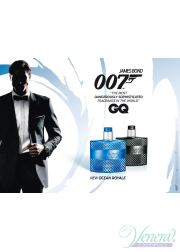 James Bond 007 Ocean Royale is a fresh men’s fragrance, filled with scents that remind of summer and.. 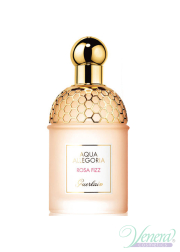 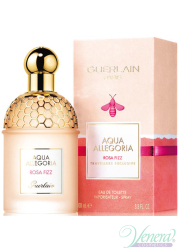 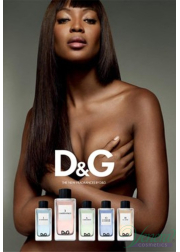 Dolce & Gabbana introduced The D&G Anthology collection in 2009. Inspired by tarot cards and.. 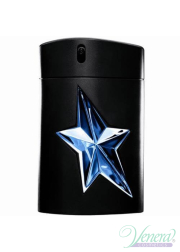 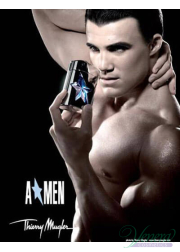 A*Men, the male version of Angel by Thierry Mugler, is the first fragrance for men by the world-famo.. 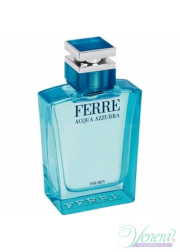 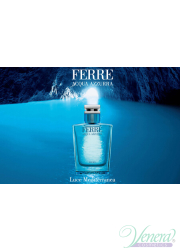 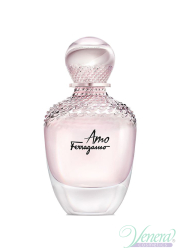 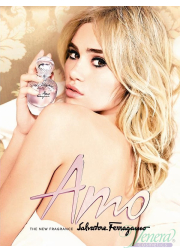 Amo Ferragamo is a sparkling and glamorous female addition to the perfume collection of the Salvato.. 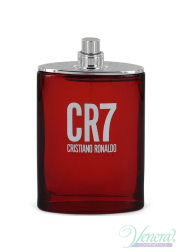 Cristiano Ronaldo CR7 is a men’s fragrance with a fresh, lively scent and oriental notes. Inspired b.. 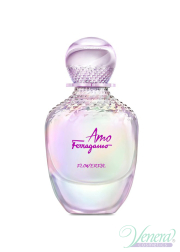 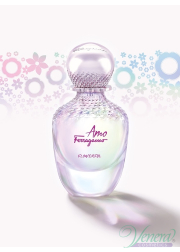 Amo Ferragamo Flowerful is a sensual and romantic floral-fruity fragrance for women, created by the&.. 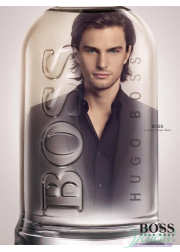 Boss Bottled is designed for the man living in the big city and it is often described as emblematic .. 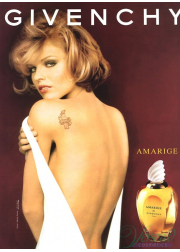 Givenchy Amarige, created by Dominique Ropion in 1991, embodies love at first sight and the thrill t.. 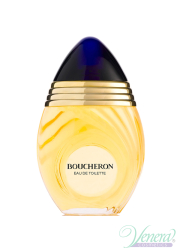 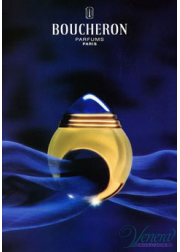 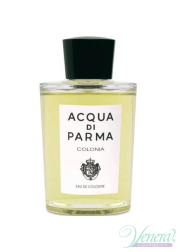